There is no better time than the present for you to protect your home or business with a monitored home security alarm system.
Did you know that according to the Department of Justice,12% of households experienced property crime in 2014*, and according to some analysts, this figure is probably only a fraction of the actual rate since not all home invasions get reported accurately. And according to Alarm System Report, an estimated 2.1 million burglaries occur every year in the U.S; that's 1 every 15 seconds or about four burglaries a minute, 240 an hour, and nearly 6,000 a day.

According to the FBI annual report, the City of Columbus, GA alone reported over 13,000 property crimes in 2014** - by far one of the highest rates for the state of Georgia. Some statistics also show that you can be up to 3 times more likely to be a victim if your home is not equipped with a monitored home security system.So what are you waiting for, protect your home now with one of the latest and most advanced security and home management solutions in the industry. 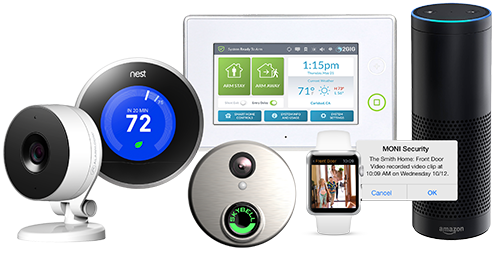 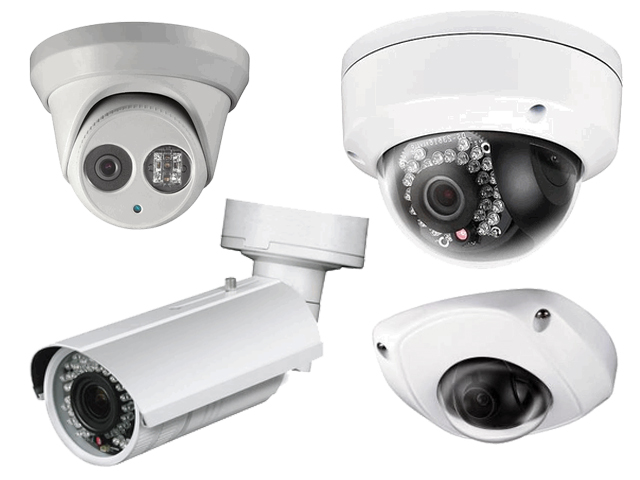